The short bow is usually made from a single piece of wood and is about three feet long. Two hands are necessary to utilize the short bow despite its size, and this is also necessary for all other types of bows that are available.

This is the reason why a lot of individuals search for the short bow for sale. Although it may seem like a more advantageous piece, the short bow still stores lesser energy compared to the other types of bows present.

At some point in time, the short bow was primarily utilized as hunting bows for a lot of Western European countries and the reason for this was because the bows were short enough which was advantageous for hunting.

Variants of the Short Bow

The short compound bows are generally for those who prefer shooting while sitting down and are also those who shoot from a tree stand.

The bows are also said to be favored by stalk or spot hunters since they claim that these easily get them through challenging areas such as the woods.

These can be much faster and are created to be shot using a release aid instead of shooting fingers; it is also said to be stiffer than the short recurve bow.

A lot of hunters and shooters claim that this type of bow is less consistent and accurate for aiming at a group; however, this is basically a personal choice of the user, and the bow that they choose all depends on the type of hunting or short bow archery that they will be engaged in. 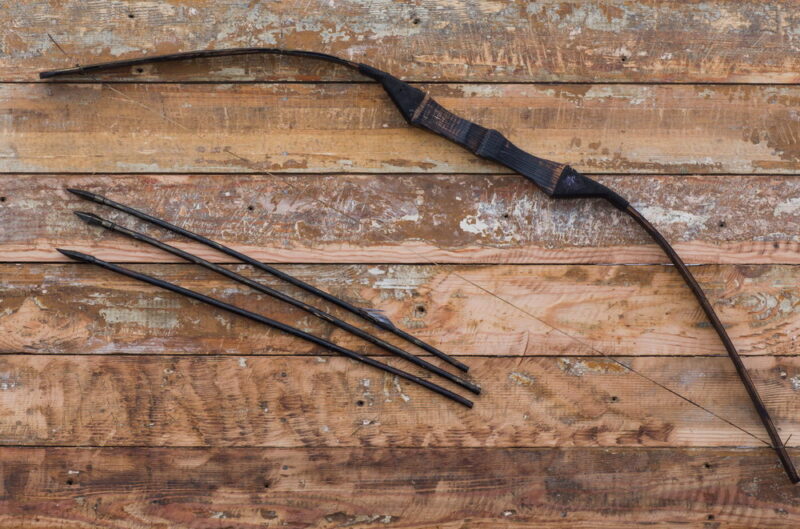 The short bow during the time tended to have a measurement of about three feet long and was commonly drawn from the chest. It was said to be advantageous for hunting and as a weapon of war, and its use against certain types of armor was limited but still considered effective for such instances.

A lot of short bows were also known as the yew short bow but a couple of these were also made from materials such as elm, ash, and hazel.

Vikings extensively utilized the short bow on both sea and land, and when it came to the Viking rulers, they too utilized this weapon and were said to be very skilled with it. 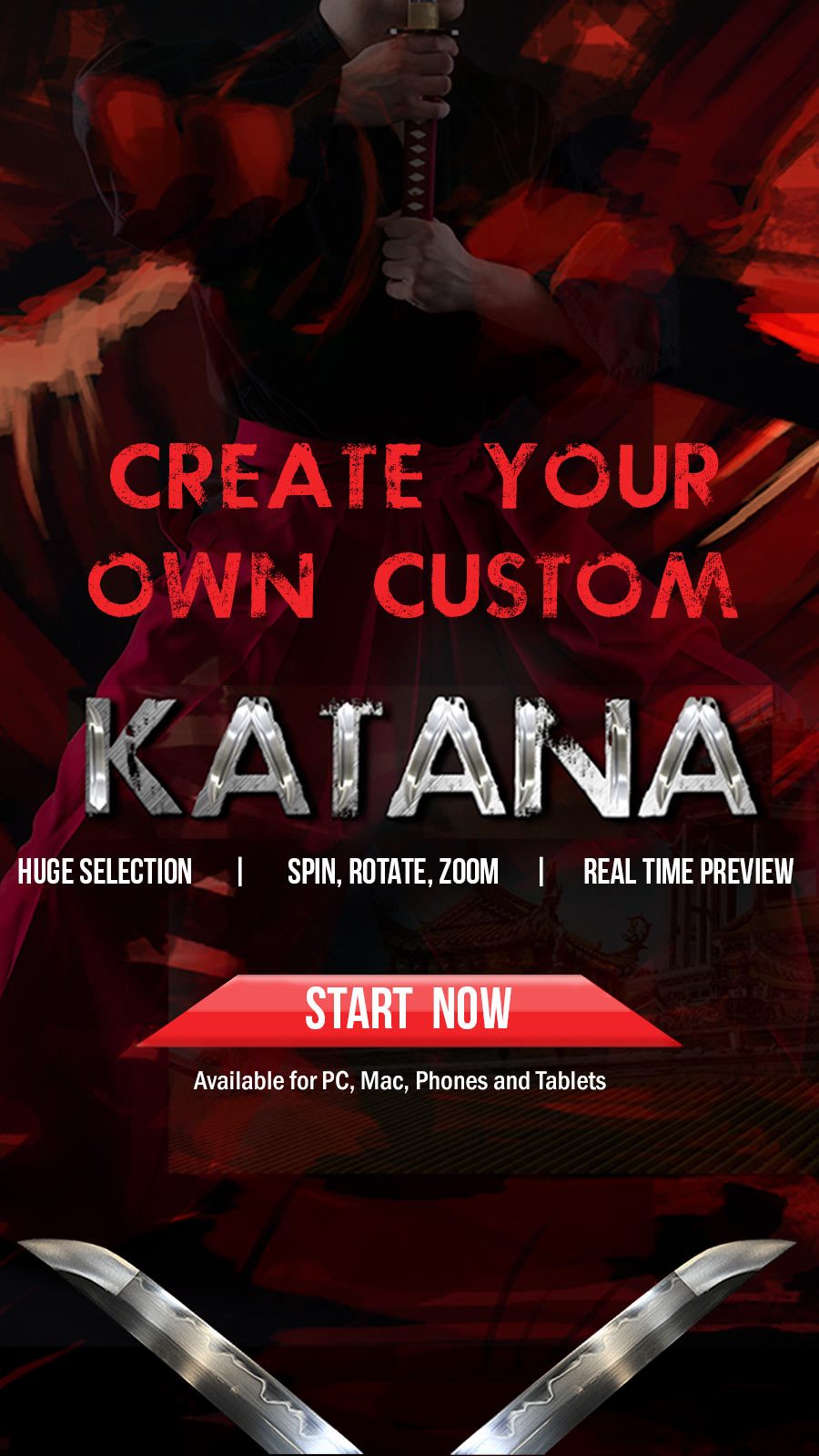 During the period of the Mongol Conquest, the Mongol cavalrymen utilized a smaller bow that was adequate for archery on horseback. This was the short recurve bow and was said to be powerful and fast, making it an ideal piece for hunting, target, or mounted archery.

Additionally, the ancient Mongols also improved the style of the short recurve bow with its unique bridge where the string is set; and with its development, the string gets an additional pop when it snaps against the bow’s bridge, resulting in a higher velocity for the arrow.

The Japanese short bow is known as a half-bow called the hankyu. Compared to the longbow, it is much thinner and its bowstring is fastened to the bow’s side.

Also, the bow is wrapped with leather and its grip can be found close to the lower than the central part of the hankyu. 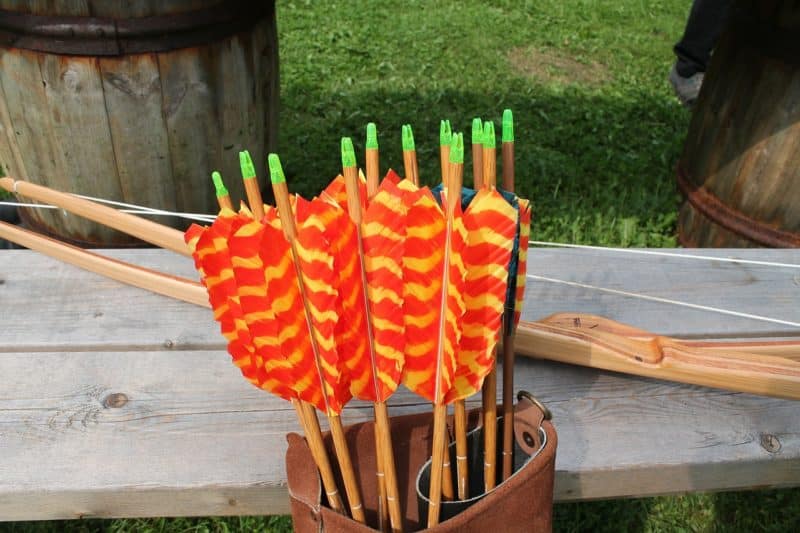 Today, archers and shooters may successfully find a short bow for sale or even a short recurve bow for sale in numerous weapon shops online.

These pieces may vary in styles, designs, and types; however, it is always important to consider some factors when it comes to choosing a short bow or short recurve bow and these are the following: the user’s weight, height, and the kind of archery they will be practicing.

These are important factors to consider since these will greatly affect the archer’s shooting performance. Furthermore, there are also numerous brands offering the short bow for sale, and these, of course, come in a variety of prices.