The basket-hilted sword was a creation of the sixteenth century that rose to popularity during the seventeenth century; it remained as a popular tool that has been utilized throughout the eighteenth century by the heavy cavalrymen until the Napoleonic period.

Origin of the Basket-Hilted Sword

One of the earliest basket-hilt sword was found in the wreck of the Mary Rose (this was an English warship that had been lost in the year 1545); and before the weapon was actually found, the earliest record of this weapon’s appearance was about two swords back from the time and period of the English Civil War.

At first, the wire of the basket-hilt sword’s guard featured a simple design, yet as time passed, it became more ornate and sculpted.

By the seventeenth century, regional variations of the basket-hilt sword appeared and some of these included the following: the Sinclair Hilt, Walloon Hilt, Mortuary Sword, the Sinclair, Schiavona, the Scottish Broadsword, as well as other types of East-European pallaches.

The claybeg and mortuary types were usually wielded by individuals from the British Isles, whether these were acquired through trade with Germany and Italy or domestically created; additionally, the weapons also influenced the cavalry saber that appeared during the eighteenth century.

During this period, the style and fashion of battling in Europe mainly focused and utilized the lighter small sword, and when it came to fencing, it became a special activity especially when utilizing the broadsword for the duel.

Numerous fencing manuals have taught the art of fencing with the use of the Scottish broadsword and were actually published all throughout the eighteenth century.

The descendants of the basket-hilted sword despite having the form of a backsword with decreased three-quarters of the basket remain in continuous use by the cavalrymen until the Napoleonic era, throughout the nineteenth century.

The basket-hilted sword was known as a weapon that was part of the early-contemporary sword type and was depicted by the basket-like guard that helped protect the wielder’s hand.

In the contemporary period of history, this type of weapon was commonly referred to as the broadsword, although one should note that there was no historical evidence stating if this was actually one of the sword’s terms or names during its time of prevalence.

The basket-hilt sword was also primarily utilized as a military weapon unlike the thin dueling sword, the rapier, which was carried while in a civilian outfit during the same era; additionally, a variety of basket-hilt swords were also fixed on both the backsword and broadsword blades for more efficiency.

Listed are the different sub-types of the basket-hilt sword:

The Schiavona was a known weapon during the Renaissance period which became popular during the sixteenth and seventeenth centuries in Italy; it stemmed from the sixteenth-century blade that was utilized by the Balkan mercenaries who acted as the bodyguards of the Doge of Venice. 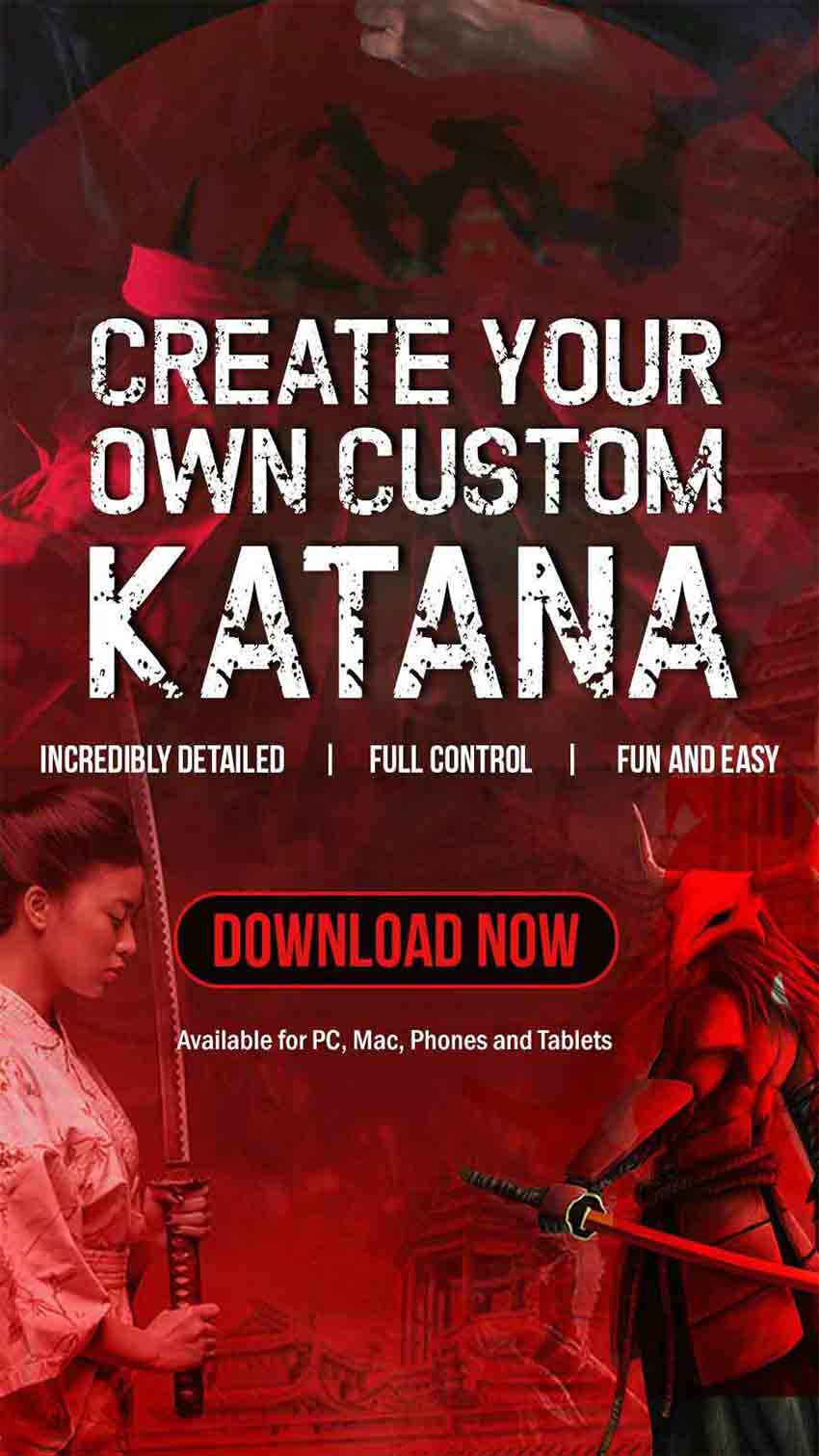 This basket-hilt sword was also widely recognized for having a cats head pommel, as well as a distinctly unique hand guard that was made of leaf-shaped iron or brass bars that were attached to the knuckle bow and cross-bar instead of the weapon’s pommel.

This type of basket-hilted sword was utilized after the year 1625 by cavalrymen who engaged in battle during the English Civil War.

Commonly, the weapon was a double-edged blade that sported a half basket-hilt with a straight blade; it measured around ninety to a hundred and five centimeters in length with hilts that were finely adorned and sculpted with intricate designs.

The Scottish Broadsword was considered a common weapon utilized by clansmen during the late seventeenth and early eighteenth centuries Jacobite rebellion.

This basket-hilted sword was generally known as the claidheamh beag or claybeg which meant small sword in the Scottish Gaelic language. For close range combat, the claybeg was said to be the most ideal weapon for battling against the British soldiers who wielded long rifles with plug bayonets.

When set together with a light buckler, the weapon could provide a strong defense, allowing the wielder to easily block the bayonets with a targe, then delivering an effective thrust right into an enemy’s torso.

The Sinclair Hilt was among the basket-hilt sword styles that originated from the southern part of Germany; the blade length of this weapon measured around thirty-eight inches and featured long quillons together with an oval leather-wrapped grip that was mainly designed for the falchion blades.

The Sinclair Hilt featured a huge triangular plate that was similar to those utilized on the primary gauche daggers; additionally, the blade was also adorned with pierced diamonds and hearts.

The Walloon Sword or the Epee Wallone was a common piece during the Thirty Years War and the Baroque Era in Switzerland, Germany, Scandinavia, as well as in the Netherlands.

When it came to the basket-hilted rapiers as well as the sword rapiers, these were depicted by pierced shell guards and were said to have been produced during the same time as production of the Pappenheimer Rapiers.

Modern practitioners of the weapon are more interested in the high-quality replicas of the medieval swords which is why a large number of online weapon shops offer basket-hilted swords for sale in various styles and designs.

These can readily be purchased online and one can choose from a fully functional basket-hilted sword or one that is mainly used as a decorative piece.

The functional sword is the best choice for those who wish to perform cutting or form practice with a realistic weapon but it is very important to practice caution and common sense when engaging in such activities.

For the sword and weapon enthusiasts who wish to add more pieces to their growing collection of medieval weapons, they should opt for the decorative basket-hilted sword that features beautiful and uniquely-made designs that are great for adornments.

Aside from being a part of one’s collection, it is also a great piece for decorating one’s home but remember, one should always do a background check on the seller or the shop that sells these weapons, ensuring that they provide finely-made, high-quality weapons for all.