The Chinese Saber is known as a single-edged weapon is mainly utilized for chopping and slashing various targets and its most common form is the Dao; during instances when these weapons feature a wider blade, these are often referred to as the Chinese Broad Sword. The Dao is considered as part of the four classic weapons of China and these features a variety of styles and designs in the different Chinese periods in history. The Chinese Saber or the Dao was mostly utilized by the Chinese infantry since some of the weapons featured an extended handle with a much shorter blade. This allowed the wielder to readily brandish the sword in the most lethal and dangerous way on the battlefield to strike fear into the hearts and minds of their opponents. The Chinese Saber sword is said to be similar to the Jian and was carried by numerous officials and dignitaries since the weapon somehow exhibited the rank and status of a person in society. 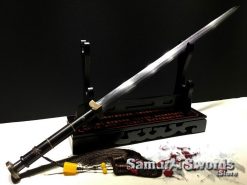 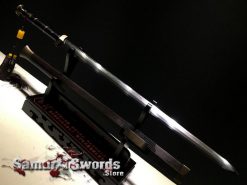 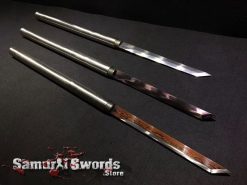 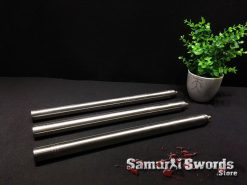 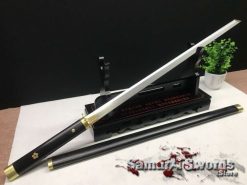 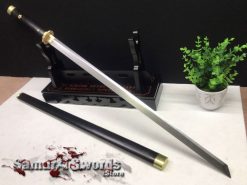 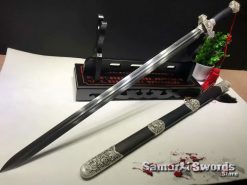 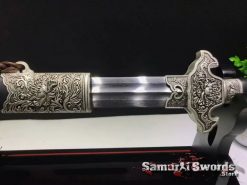 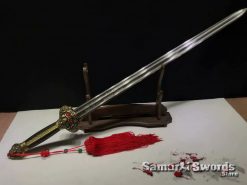 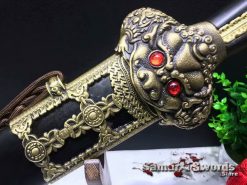 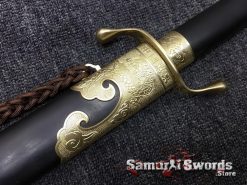 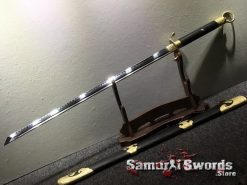 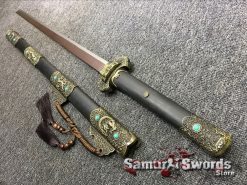 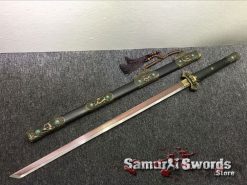 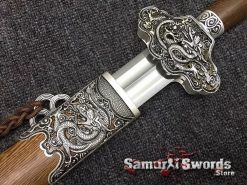 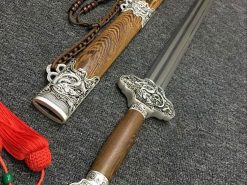 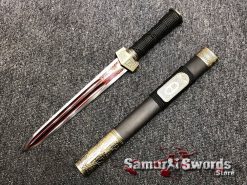 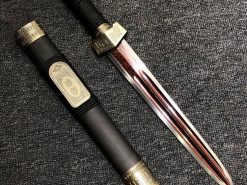 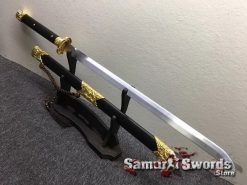 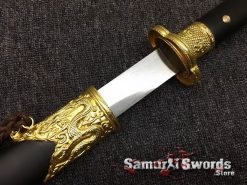 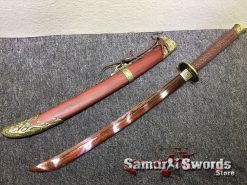 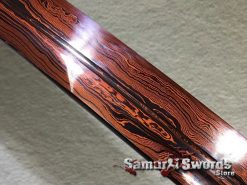 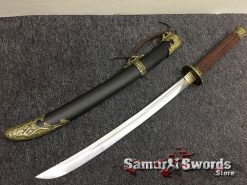 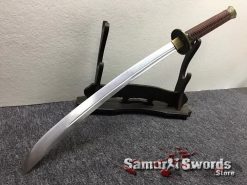 History of the Chinese Saber Sword

The Qing dynasty, which is also sometimes referred to as the Manchu dynasty, lasted from the years 1644 to 1912; during this period, the long, slightly curved and single-edged blade was considered as the main weapon of the common soldiers among the Chinese troops. Generally, these soldiers were given the Chinese saber to use on the battlefield, but when generals, officers, and individuals of nobility also wished to wield the blade, there was a specific difference in the construction, style, dimensions, as well as decorations utilized on the sabers.

Appearance of the Chinese Saber

For its blade, chiseled fullers and grooves were utilized on the surface of the saber and these were specifically for adornments and as a means of balancing the weight of the heavy blade. The smiths who created the weapons also inscribed various verses from poets (and even Confucius) together with a range of animals such as dragons, tigers, and the like. During the fifteenth and sixteenth centuries, there was a successful trade between Japan and China which is why thousands of nihontos were able to be imported into the country. Additionally, the presence of these weapons also had a great influence on a couple of weapon styles and designs; so with that, the Pan Hushou (circle guard) eventually replaced the classic straight quillons (cross guard) and became the guards of choice for such weapons. These were uniquely decorated and styled depending on the rank and status of the person wielding the Chinese saber.

The hilts of these weapons can be divided into two categories based on their design: the Fangshi (one with an angular design), or the Yuanshi (the circular or rounded pattern). The Fangshi was distinguished by its scabbard and hilt, both having a quadrangular cross-section; additionally, it was also greatly predominant throughout the end of the eighteenth century. For the Yuanshi mountings, these featured an oval-shaped cross-section as well as a round-shaped scabbard; these were depicted in a couple of artworks during the late Ming dynasty but did not become a common piece during the Qing dynasty until the start of the nineteenth century. The Yuanshi fittings can also feature pommels that are hoof or globular shaped; occasionally, transitional types of scabbards are seen and these feature an oval cross section which is flattened but with a squared end. Its hilt is generally fashioned to accommodate a single hand, but for one to have additional leverage, a lot of these feature extra length for the first two or even three fingers.

The blades of the Chinese saber were commonly made from high-quality steel and a lot of these were pattern-welded and forge-folded, a few featuring cores of multiple strands of wire twists. These were often referred to as the Damascus Swords. Generally, there were three primary types of grain or fold patterns that are present in forge-folded Dao blades and these are the following:

Wherein the lines of the blade, as well as the grains of the steel run parallel to each other in a rough manner.

The grain patterns appear more like grains of wood; some having parallel lines but are also considered as the occasional knots.

The patterns mostly consist of concentric knots, circles, or even whirlpools.

Those who produced multiple twist core and pattern-welded Dao were able to create intricate patterns on the surface of the weapons blade; aside from this, a couple of set patterns were also present in the more elaborately-designed Dao that were made specifically for the nobles.

The Chinese sabers from the Qing dynasty featured different designs and styles; as a whole, these blades were also referred to as the Peidao which means waist knives since the blades were usually hung at the belt. There were five primary classes of the weapon during the period and here are the following:

The Chinese Saber for Sale

For anyone searching for battle ready Chinese swords, the saber or Dao for sale is available on our website in different variations, we can customize your steel and some components if you require so simply send us an email with the details. One can choose blades that are either fully functional and fully sharpened, or non sharpened swords.