The Scythians were known as a nomadic ethnic group that ruled the steppes from the eighth until the third century BC (this was almost around five hundred years in total).

These people were greatly known for their skills to shoot arrows with extremely deadly accuracy while riding on horseback. Their abilities overwhelmed other neighboring tribes who called these Scythians as the horse-bowmen.

The Scythians and their Bows

The main weapon utilized by the Scythian people was the short Scythian composite bow which allowed the archer to fire arrows up to eighty yards.

When these people hunted, they utilized a fine arrowhead since they aimed and targeted the eyes of their prey. When shooting at enemies, Scythian warriors utilized barbed arrowheads that were made specifically for tearing through an inflicted wound, opening this on the arrow’s way out.

Additionally, these people also created their own poison for the tips of their arrows – these concoctions were usually infused with dung to hasten the infection caused by the snake venom and rotting human blood.

When it came to the Greek’s concept of war – which was commonly based on the close-range combat of legions of infantrymen that presented the various cities around – they considered the bow as an extremely barbaric weapon; and because of this, the Scythian bow was said to be the primary piece of equipment among the nomadic warriors.

The Scythian bow was somewhat small and only measured around sixty to eighty centimeters in length, yet even if this was just its measurements, the bow was exceptionally handy and extremely effective.

Aside from being utilized for long-range battles and for hunting on foot, the Scythian bow could also be utilized while on horseback; also, even while at rest, these people had their Scythian bow with them in case of intruders suddenly attack. 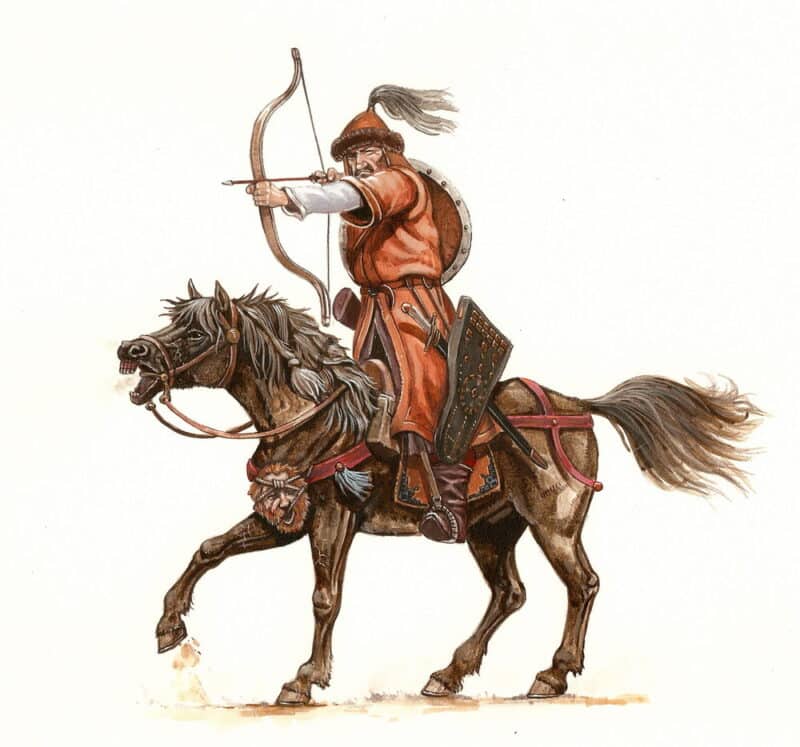 Features of the Scythian Bow

The Scythian bow is extremely short and features recurved limbs, as well as a setback center portion; its limbs are known to be thick and are also proportioned to its width.

The Scythian bow was usually carried in a gorytos (a bow case specifically for a short recurve) and was primarily considered as a cavalry tool which is why it is also referred to as the Scythian horse bow.

Different types of the Scythian bow were considered to be the most dominant form of bows in Asia until around the first century BCE. These were short pieces of weapons that measured around forty-seven centimeters in length when strung; its arrows measured about fifty to sixty centimeters long which also featured flexible working tips.

The arrows featured a core made out of wood that continued right from the center to the bow’s tip; the length and size of the bow are said to be highly convenient and advantageous, plus, it also allowed the archer to bring a certain number of arrows in its gorytos.

The Scythian bow that featured recurved tips was considered as new developments and upgrades among the different types of bows in archery during that period.

The recurved Scythian bow featured string grooves right on the sides of its belly which was very much similar to the contemporary target recurved bows. As for the cross-section of the recurve, it was comparable to the somewhat flattened oval.

The Scythian bow is known as one of the most favored bows due to its size and efficiency; and because of this, a large number of people are searching for a Scythian bow for sale when purchasing a variety of equipment for archery. 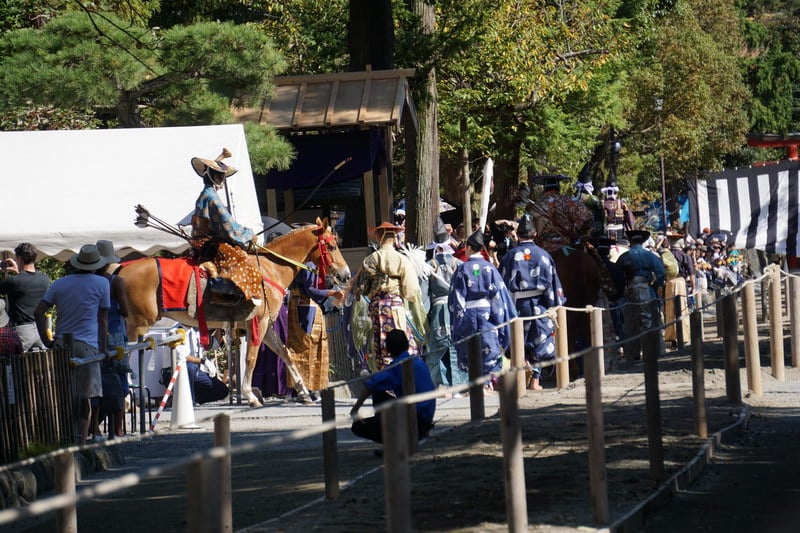 Also, one may also find the Scythian Asiatic Bow in these weapon shops which is why searching thoroughly is extremely important when selecting the best bow and equipment necessary for archery.

Yet before purchasing a bow for sale (or any bow and archery equipment), it is always best to do a quick background check on the shop or seller to ensure that they are legitimate and provide archery equipment that is safe and real.

Also, reading various reviews and customer comments about the shop that offers the Scythian bow for sale is another way to ensure that it is safe to purchase from them.