Before the emperors, Japan was ruled by a set of system of clans. These Japanese clans came into existence because of marriage or because of a common ancestor. Each of these clans was ruled by a few powerful noblemen. These noblemen also served as the religious leaders of their clan. These clans adhere to Shinto; these people believe that the spirit of their ancient ancestors will protect them and their villages. These ancestors were believed to listen to their prayers that a lot of these rituals were heard by their ancestors. The first emperors of Japan belong to the 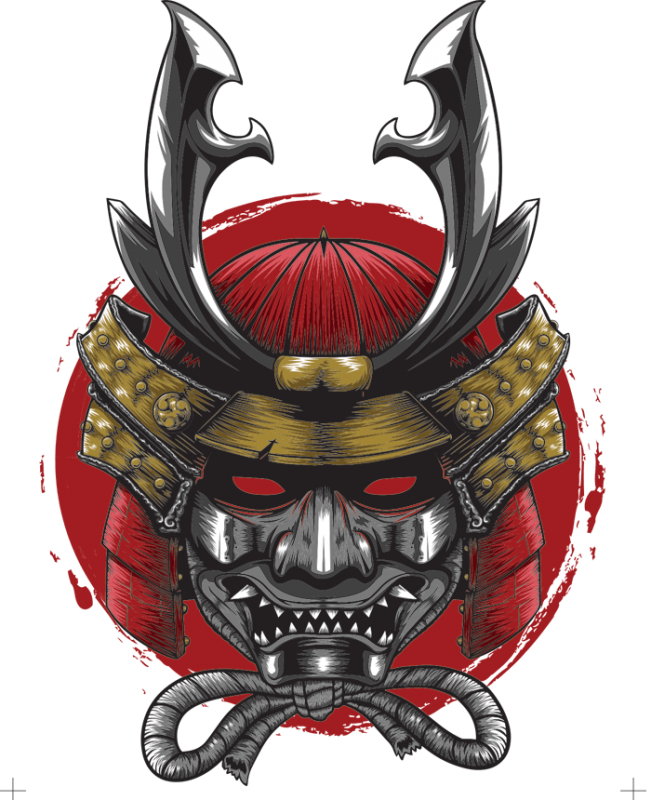 Yamato clan, who is said to be the most powerful clan in the 300s. Emperor Jimmu was the first to rule from this clan. Other clans can keep their land however; they must abide by the emperor’s set of rules. By the 400s he had become the most powerful leader of his clan. These ancient emperors were humans but, the Japanese treated them with reverence equated to that of gods or divine power. This emperor holds power over the military. Japan is not known for changing emperors. Once they rule they rule until the day they die.

Wealth and power was based on land ownership. The main source of income of these wealthy landowners comes from farming or fishing. Some of these people have great talent in the art of weaving and making clothes.  Some of those who were poor were enslaved and forced to serve as cook or maids in noble homes. The Yamato clan being one of the most interesting clan in Japanese history were said to be descendants of the sun god, Amaterasu Omikami. This clan was also known for its bravery during times of war. The Imperial clan was said to be descended from the five kings of Wa and Yamato. They were referred to as the Royal clan. There were also four main noble clans in Japan and these are:

Minamoto clan were demoted members of the Imperial family. This was also known as the Genji. This was the common practice during the Heian period even if this took place during the Sengoku era. Emperor Saga has a huge number of children numbering to 49 thus this became a burden to the imperial household. To avoid the pressure of supporting such a huge family he turned his sons and daughters into noblemen and noblewomen instead of royals. Minamoto was a term created referring to a new clan derive from the old one. Branches of these clans named after the emperor from whom they descended from. Sadly, some have no descendants. The Taira was another offshoot of the imperial dynasty. They were considered to be one of the four important clans that dominated the political scene in Japan. This clan has proven to be the strongest and most dominant line. Eventually, they form the first Samurai dominated government in Japanese history.

The Oda clan claimed that they were descendants of the Taira. The Fujiwara clan belong to a group of powerful regents that descended from the Nakatomi clan. Fujiwara clan dominated the political scene in Japan during the period that they existed. They rose to power because of a coup-d-etat. This clan made a strategy that of marrying their daughters to emperors. They want to gain influence over the next emperor in line. The rise of warrior class made this clan slowly loss control over mainstream politics. Even if their influence in politics decline they remain close advisors to the succeeding Emperors. The Tachibana clan was based in the Tachibana castle. This clan had originated from Otomo Sadatoshi. He took this name and assigned Otomo vassals to guard the Tachibana castle. They were kicked out of this castle but, later on where reinstalled because when Yanagawa died he had no heirs.

Noble clans were composed of native clans descended from royal blood or legendary Japanese heroes. There were also clans that can trace back their roots to immigrant clans from other neighboring countries like China. Of course, to honor Toyotomi Hideyoshi, a newly created noble clan was founded. Family names from the late ancient era onward Myoji was generally used by Samurai to denote their family. The first political structure in Japan was based on large independent clans or uji who was led by powerful leaders. The leader of each clan has a secular and religious role. From the 4th Century inhabitants of Japan who migrated from the mainland. Since there is a strong clan system, each clan gives a special honor to the god of their ancestor. It is clear that religion plays a huge role in the life of these clans. This was the reason why the Yamato clan claims that they are direct descendants of the sun god.

A creation story was propagated to chronicle how the emperor descended from the sun. Thus the royal family used Shinto as a method of political control. This religion has a cult following in Japan. The Yamato clan being descended from the first emperor of Japan still ruled Japan until today. In this system of clans, the head of the clan was called as Ujinokami. The constituents of this clan were called Ujibito. Ujibito ruled over a subordinate class known as Benotami and Nuhi. Not all clans are created equal. Classification of different groups in the Yamato kingdom. Omi and Muraji were titles given to those that belong to higher status. The difference between these two are that longtime supporters of the Yamato clan. Some clans were given an assignment to administer the government. Families were not left out thus a family registration system was develop to categorize common people of Yamato Kingdom. The clans have serve its purpose and that is to bring order to Japan.