Sasumata is considered as an innovation from an old weapon. Its main purpose is to protect the user and those that are under attack. This Japanese polearm is also known as a man catcher because it is the closest description that can ever be given to a tool of this caliber.

This tool was able to help school teachers recently when they were attacked an old man carrying a knife. This device has two pronged and looks like a forked pole weapon often seen in Europe during the 18th century.

The Sasumata was used to pin down thus immobilized the attacker before the police arrive. Because of its features no one was injured during the incident which includes the attacker.

Even today an equipment used by modern Japanese police are referred to as Sasumata however, it appears to be more of a Tsukubo than a Sasumata. 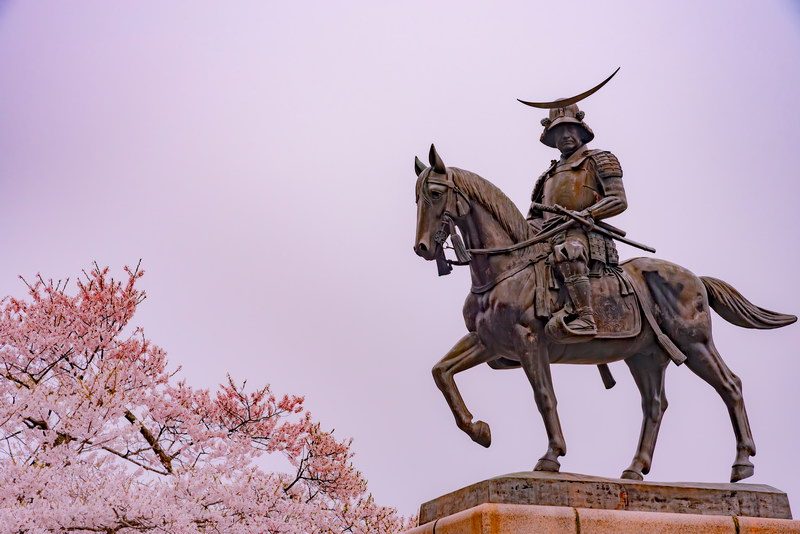 This is also a pole arm which is used professionally by firemen or hikeshi. This weapon is used to support beam structures to prevent these from falling down during fires.

Another use of Sasumata is to prop up ladders for hashigomochi to climb. This can help firemen determine which direction the wind is going to and of what speed.

Fireman Sasumata is better known as chokyakusan or tokikama. These names were given in reference to the ability of the polearm to support heavy wooden beams.

This time though the sharp edge was made dull and lighter. It is also a more flexible weapon than the one use for defensive offensive fighting.

Similarities to Other Weapons

The Sasumata is similar in appearance to Chang Jiao Qian from China. This tool is long-handled and looks similar to a princer. At other instances this weapon is known as fire fork or cha gan which means fork staff.

The purpose of the Sasumata is to clamp the opponents limbs and neck. However, there is also the possibility that it was use for fighting or controlling fires.

It is also similar to the Tsukubo which is one of the three implements used by feudal Japanese police. Tsukubo has T-shaped pole use for pushing, tripping and pulling a suspect. In the West, Sasumata like implements is known as catch poles or man catchers.

Research shows that weapons like these are standard equipment that can be found in Japanese schools. The purpose is actually to subdue the intruder until the police arrives. These are equipment issued to schools and to teachers. In the case of the teachers, there are practice sessions were the use of the Sasumata and Naginata is being taught to teachers to be able to protect their students. 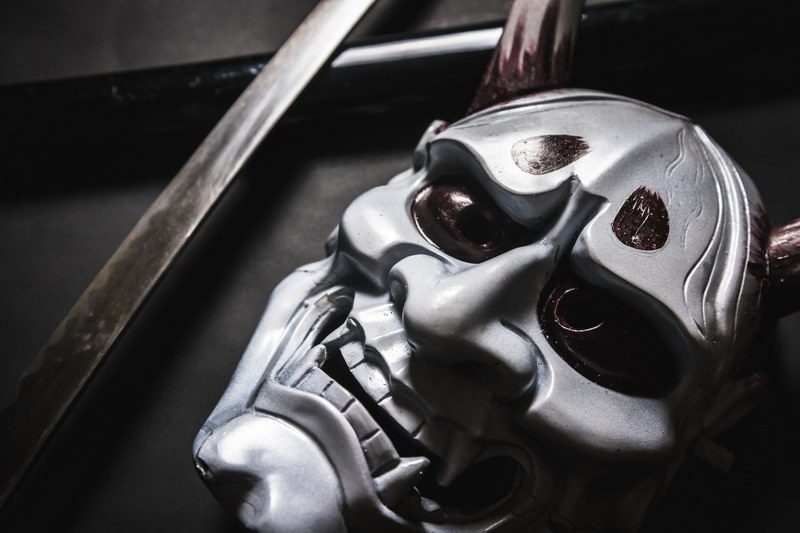 The Sasumata is a very effective yet inexpensive weapon. There are other facilities that can be protected if they only know how to use this weapon. Such facilities could include: correctional facilities, sports venues, hospitals and similar establishments. This weapon is effective because once an attacker is captured, he can be manipulated and controlled.