The Kissaki is of great significance to a Japanese sword. The Katana Kissaki is the tip of the Japanese sword that has the ridge line. This part must never be confused with Boshi which refers to the pattern of the hamon.

The final process of grinding and polishing process separates the Kissaki Katana ground. There are different classifications of Kissaki which depends on the length, shape, and curvature of the blade.

This is fan shaped area located at the tip of the blade. Knowing where the Katana Kissaki will help those who are not familiar with what it is.

There are different classifications of this part and this depends on which point it is located ( yokote to the point) and its shape. This is the most noticeable part of the blade’s edge.

History of the Katana Kissaki

In the early 12th century the Samurai class was viewed with reverence. They are considered as royal guards. A government cannot survive without Samurai; however, they do not have political power.

The type of Kissaki use was Ko-Kissaki. At the end of the 12th century, the Samurai has its government. Officially they are known as guards of the Emperor. Blades during this period became stronger and more powerful.

In the early part of the 14th century, the Samurai government was broken and there were two imperial governments. In this period O-Kissaki blades were used.

This is also the period when Samurai fight with the Emperor. It was in the 15th century when the blades favored are Chu-Kissaki or O-Kissaki.

Kissaki Kai was developed as a Karate-Do in the 1990s. The types of Kissaki during each period show the evolution of this part depending on what type the period it was used. 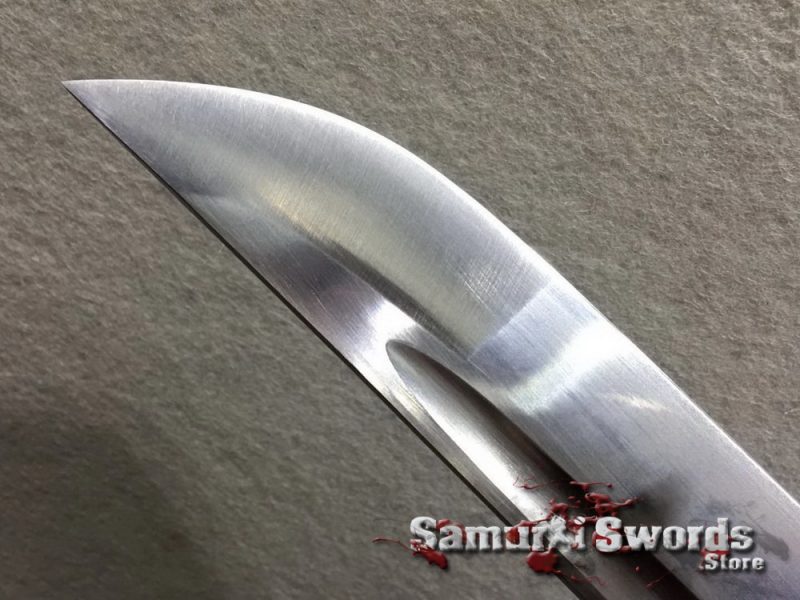